The Communications Manager is responsible for the development and management of all mediums of communication within the Beavercreek community, including traditional and digital communications, marketing, public affairs, media relations, and multimedia productions, Beavercreek TV, as well as overall city branding and publications, disseminating appropriate information to residents, and advancing the positive image of the City.

Media inquiries and requests pertaining to any City of Beavercreek entity must be directed to the Communications Manager.

Katy Carrico became the Communications Manager for the City of Beavercreek in March 2021. She holds a Bachelor of Science in Broadcast Journalism from the E.W. Scripps School of Journalism at Ohio University in Athens.

Before coming to the City, Katy worked at WHIO-TV NewsCenter 7. There, she anchored Saturday morning and Sunday evening newscasts, and reported during the week.

She started her career as a weekend anchor and reporter at WSAZ-TV in Charleston, W.Va. She then worked at WVNS-TV in Beckley, W.Va. as the primary morning anchor. While working in the Mountain State, she earned many accolades including Best Investigative Journalist, Best In-Depth Report, and was recognized for Best Light Feature by the Associated Press of The Virginias.

Katy is married to her husband, Tim. They have an English Bulldog named Maggie. 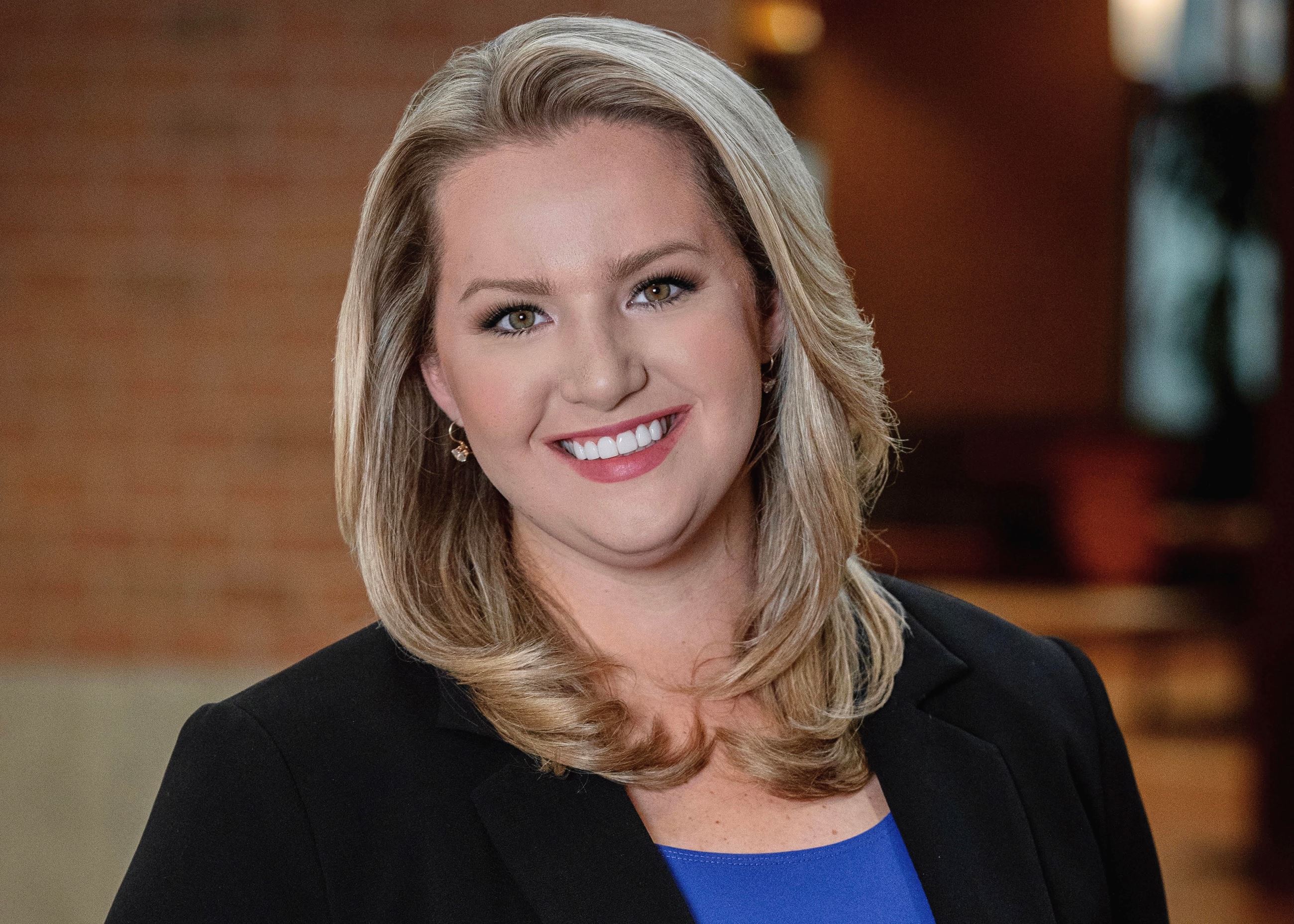