In the event of an emergency, such as severe weather, the City of Beavercreek utilizes an alert system called Integrated Public Alert and Warning System (IPAWS). IPAWS is FEMA’s national system for local alerting. It provides authenticated emergency and life-saving information to the public through mobile phones using Wireless Emergency Alerts, to radio and television via the Emergency Alert System, and on the National Oceanic and Atmospheric Administration’s Weather Radio. 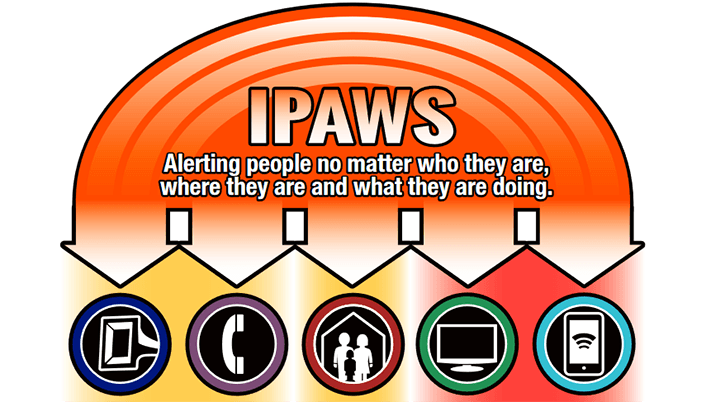 IPAWS notifies people in target areas using the GPS in their cell phone. Those in that target area, during the time of the alert, will receive the IPAWS notification. No sign-up or residency is needed. The system can also be activated to issue other emergency messages impacting the area that might be non-weather related. It is important for residents to check the settings of their phone, under notifications or wireless emergency alerts, to ensure they are able to receive alerts.

IPAWS is utilized through an emergency alert notification system, Hyper-Reach, which the City of Beavercreek has been using since 2013, but alert notifications and its reach to residents is very limited. IPAWS will change that.

As the use of technology continues to grow, IPAWS is an effective, fast way to reach a mass amount of people at a low-cost. Research has shown that emergency warning sirens can be unreliable during severe weather and their tone can be easily muffled, making them less effective. 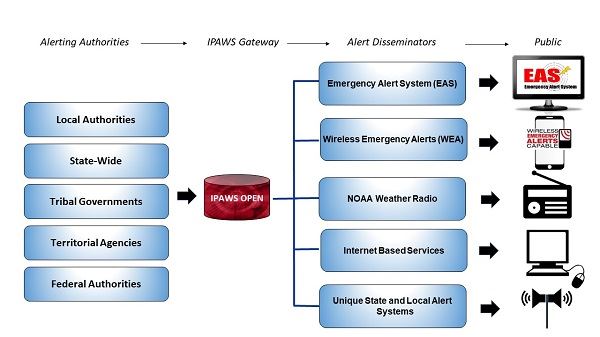 If people do not have a cell phone, they can receive the same alerts through their television, radio and/or emergency alert radio. Emergency alert radios, which are specifically designed to function in the case of a power outage, are also easily available.

The city has worked, and continues to work, to enhance its tornado and severe weather alert system that includes simultaneous utilization of several platforms, including IPAWS, to keep people informed in the event of severe weather and other emergencies. The city is committed to helping keep everyone safe.