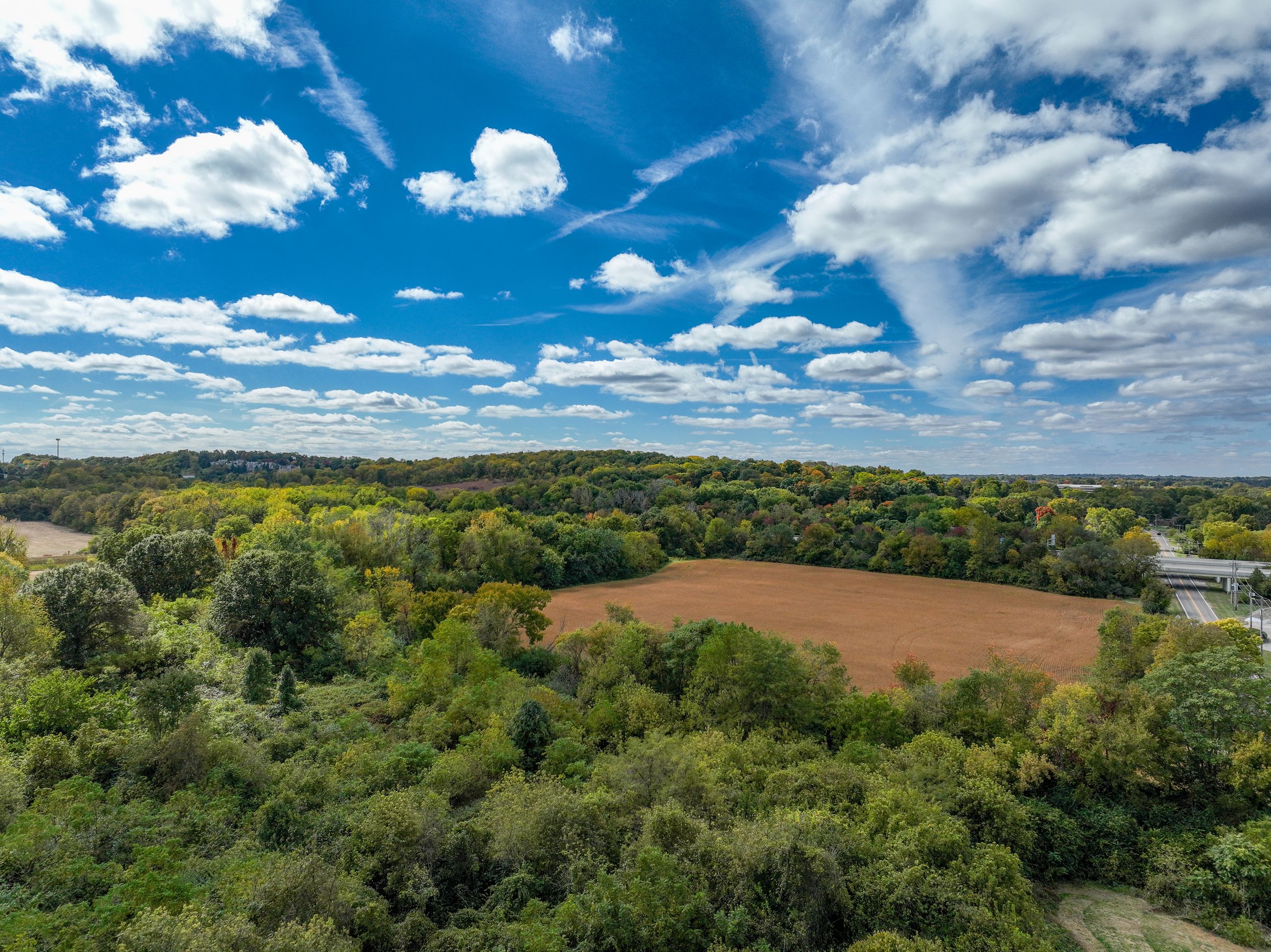 The City of Beavercreek’s Parks, Recreation & Culture Division is creating a master plan for the city's new park located along Grange Hall Road, between Patterson and Shakertown Roads. The purpose of the master plan is to create a guide for the planning and development of the new park. This process includes gathering community input to ensure the new park meets the community's wants and needs.

Through this project, Beavercreek Parks, Recreation & Culture staff is excited to continue its mission of delivering recreational experiences that enhance quality of life for our residents! The division's vision is to build a happy and healthy community by connecting people to quality parks, engaging programs, and unique events.

It's your park and the city wants to hear from you! The city is requesting your feedback on the new park through an online survey.

A second public forum for the new park will be held on Thursday, November 17, from 6 to 7:30 p.m. in the Lofino Plaza Meeting Room, 3868 Dayton-Xenia Road, where residents will have the chance to review concept plans, ask questions, and provide feedback. Follow the city's social media pages and website for future announcements!

At 148-acres, the new park located along Grange Hall Road, between Patterson and Shakertown roads, will be the City of Beavercreek’s largest park. It's more than twice the size of the city’s current largest park, Rotary Park, which is 72 acres.

The city purchased the park land through a grant received by the Ohio Department of Natural Resources and park fees, money the city collected from Beavercreek developments that did not dedicate land for a city park.

In 2019, the city conducted a community survey and asked residents about the city’s parks. Sixty percent of households reported “a need for large community parks.” A high percentage of residents also indicated they wanted to see more trail systems and open spaces in Beavercreek.

This addition brings the total number of parks to 24 in the City of Beavercreek.

Thank you to everyone who submitted a name for the new park! The city received nearly 250 submissions!

Next, parks staff will review all of the name submissions to make sure they align with the city’s park naming policy and present them to the city's Parks, Recreation & Culture Advisory Board. The board will then present no more than four nominations to the city manager. City council will make the final decision on the name.